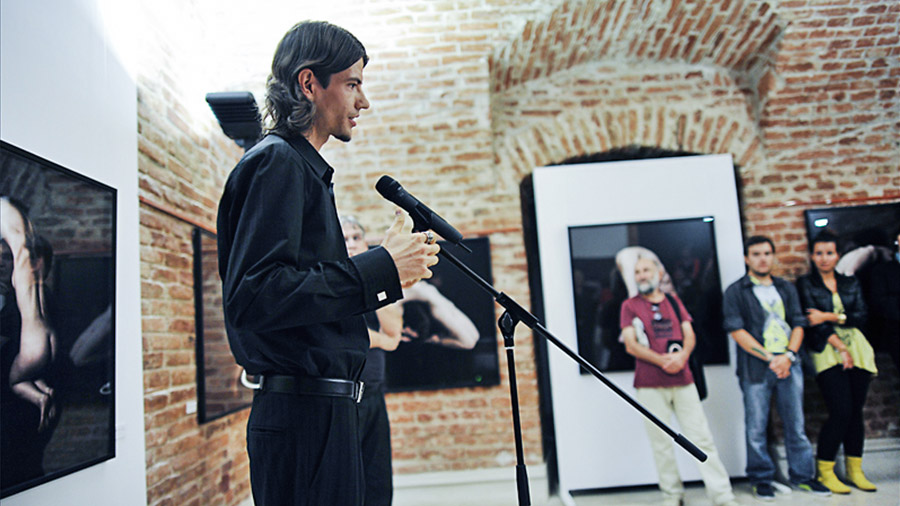 Twisted Flesh is a project that I worked on for a period of 6 years. From the conceptual phase to final production this has been an absolutely fantastic and self-enriching process. As this project deals with the relationships we have with our own bodies, I learned a lot about people, their stories, mannerisms, idiosyncrasies, strengths and weaknesses. During the process, I also learned a lot about myself as a person and as an artist. I became more empathetic and open minded towards the experiences of others.

Once all the pieces where finalized I prepared to start sending out exhibition proposals to various galleries and festivals. Before I managed to even begin, the project presentation ended up in the hands of Prof. Marcel Tolcea, the director of the Fine Arts Museum in my natal city, Timisoara (Romania). Everything aligned in such a way that within no time I got my very first solo museum exhibition in the gorgeous Baroque palace that houses the museum. 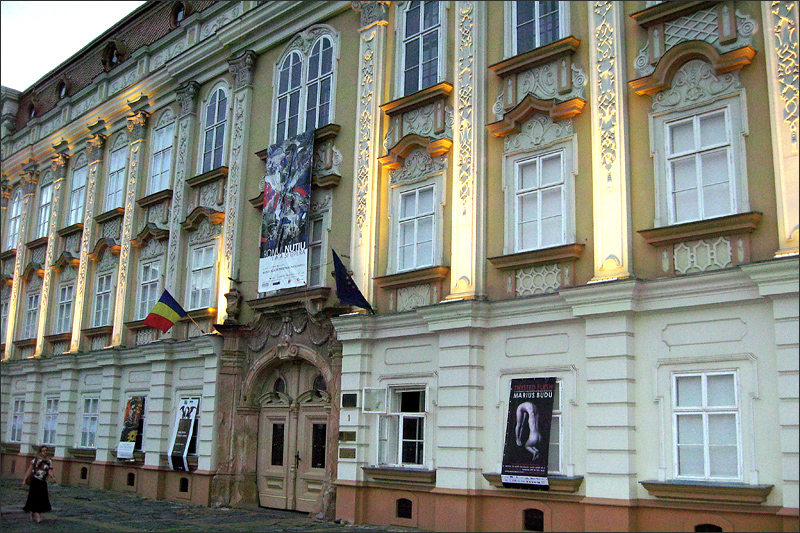 My girlfriend and I decided to go to Romania for a couple of months prior to the exhibition to establish some connections in the art scene, find a fine art printer/framer to produce the physical pieces and prepare everything needed for the opening night. I was humbled by the help and support I received from so many people. With special thanks going out to Horia Gligor, Serban Mestecaneanu and Luminita Radu who really took time to guide me through the local art scene and put me in touch with people, media partners and sponsors that would end up being key factors in the realization of the exhibition.

With the help of the sponsors, the very generous contributions from the crowd-funding campaign and my own personal funds, I put together an exhibition that I am very proud of. I feel it presented the stories my muses shared with me in the best light possible and I hope I did them justice.

The opening night felt like a dream. Aside from the art lovers and press, I had family members, childhood friends, teachers show up which was amazing. Prof. Tolcea gave a wonderful introductory speech which I humbly followed with my own account of the project. Not having practiced my Romanian since I was 12 years old I was a tad nervous but as soon as I got started, the inspiration began to flow. 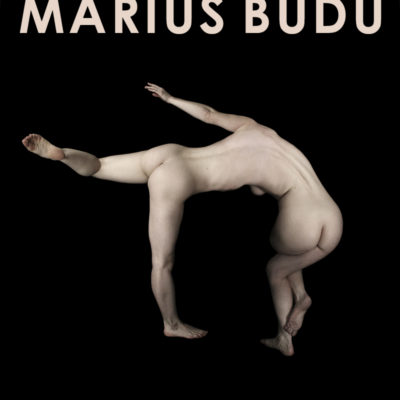 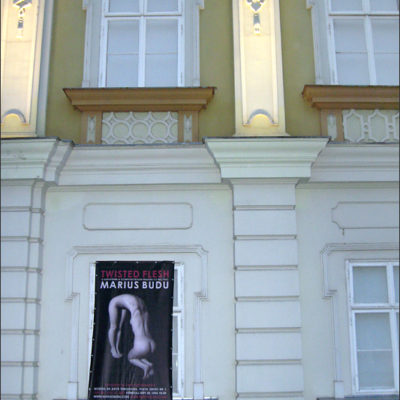 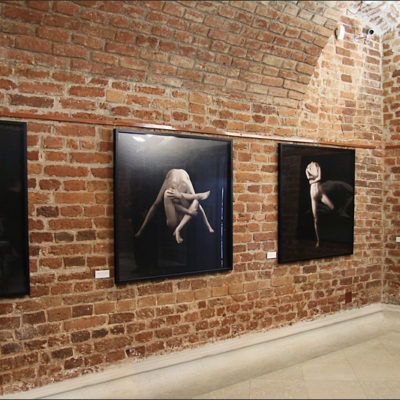 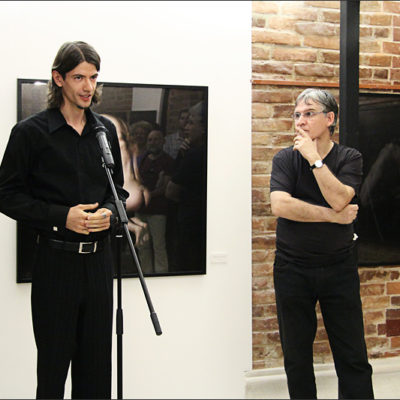 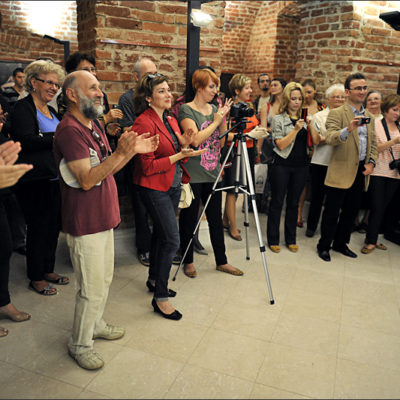 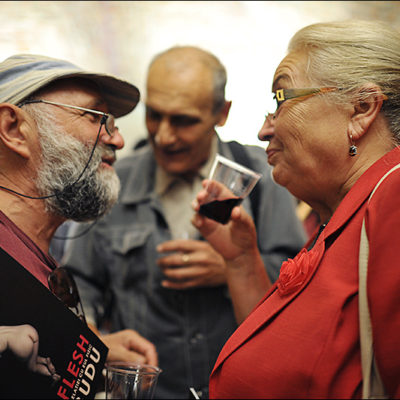 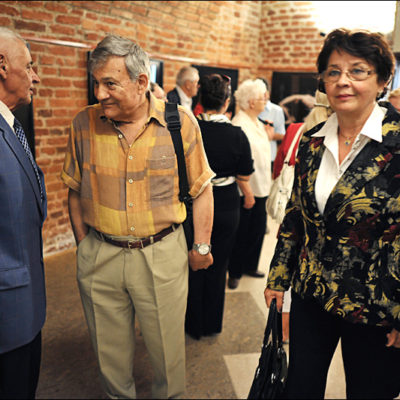 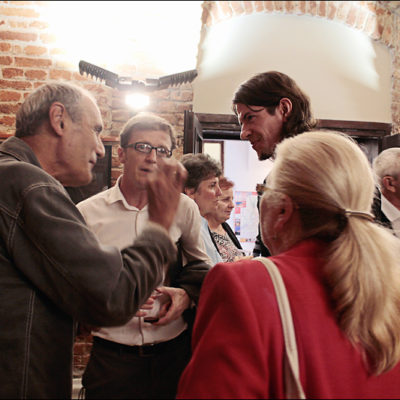 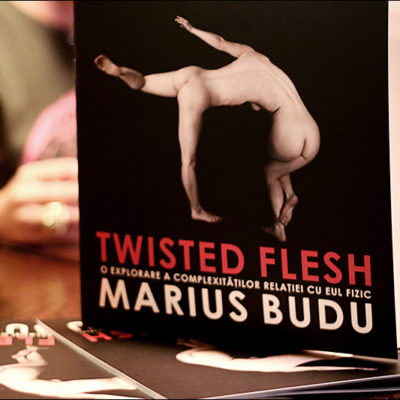 I once again want to thank Prof. Tolcea for having me and my art in the museum, the sponsors and friends for their support and guidance and of course to everyone who came out to see the exhibition.

I leave you now with some words by the renowned art critic, Mr. Pavel Şuşară about the project:

The essential quality of Marius Budu’s photography is precisely the fact that what he is doing is not photography. And, given that I started with a negation, it should be said that the apophatic way imposes itself as the only way to identify the – at least plausible, if not true – nature of the world imagined and subsequently hypothesized by means of photography. His works cannot be considered photography for the following reasons:

The negations could go on and on to the edge of collapse, of reaching the other realm, where their meaning reverses and becomes, justifiably, affirmation. And once it becomes affirmation we could fully argue that Marius Budu’s photography is simply… sculpture. An endless praise of the flesh, of the anatomy, of its great and inexhaustible complexity, of its eternal and heavenly purity, which has never been banned and is, forever, protected from the fall into history.

Whoever has the naivety to think it is not sculpture because it lacks the explicit spatiality and it is not vulgarly three-dimensional, has also the imprudence of revealing the limits of their understanding. Before gaining its tangible expression, before incarnating, permanently and irreparably, into substance, before falling into the space-time vulgate, the form born in the imaginary, in the residual pattern that continues the first gesture of the Creation, the Great Act of Inception, will rest ineffably for a moment in an intermediate realm, where it already possesses everything but its passing nature. Marius Budu’s photography represents precisely this in limbo sculpture, fully created yet still unborn. It is a world in the making, dreaming of its own androgyny, a crack in the nothingness, a slit of light in the most merciless night, a cosmic embryo that has not yet reached self-consciousness, living therefore beyond limitations and moral laws its ecstasy of pure and eternal voluptuousness. These images only appear to be anthropomorphic, finite universes, glosses on our own corporality – clenched, acephalous, ecstatic; they are essentially the promise of a new species, some kind of tethered fetuses, enlightened flesh in an opaque universe, in an infinite spread of dark matter.

If we were to talk about photography, be it only for the sake of conforming to the code, Marius Budu’s photography is a genuine visionary exercise, somewhat divergent, one eye turned to the sky, the other to the abyss of being, to the great mystery of DNA itself.