‘Alpha’ and ‘Eternal Moments’ published in issue 10 of ‘The Opéra’ 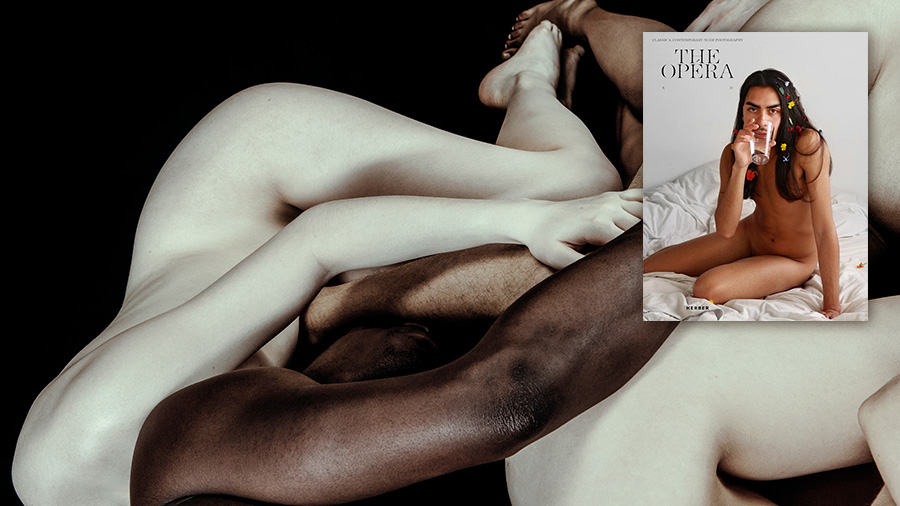 I am very happy to announce that two of my series: ‘Alpha’ and ‘Eternal Moments’ have been featured in issue 10 of The Opéra.

Once a year, the editor Matthias Straub brings together works by international photographers in the photo volume The Opéra. The focus is on classical and contemporary interpretations of the human body, with all its facets, perspectives, expressions and interpretations.

The Opéra. Volume X is an anniversary edition that has been invented somewhat anew, but nevertheless remains true to its position. For the first time, a male title motif interrogates the boundaries and definitions of masculinity and femininity. It is also the first edition for which a woman designer is responsible: Christina Rollny (*1997) has given Volume X an experimental and simultaneously refreshingly young look.

The edition is divided up into a classic and a contemporary act, separated by an intermezzo. The classic section presents numerous sequences of black-and-white photos with very sensitive looks at the body, while the contemporary section is extremely colorful.